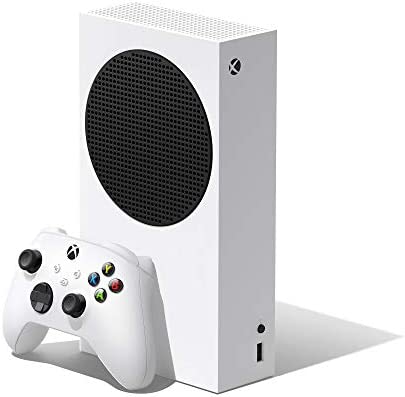 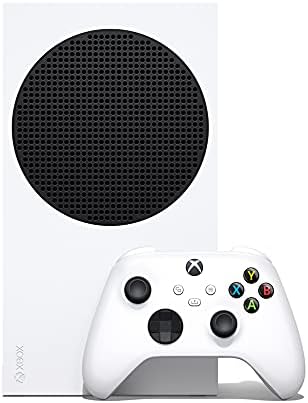 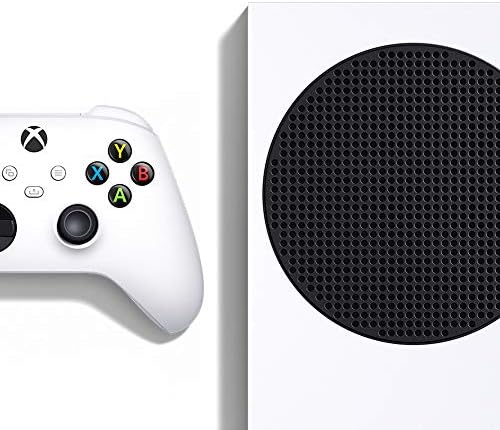 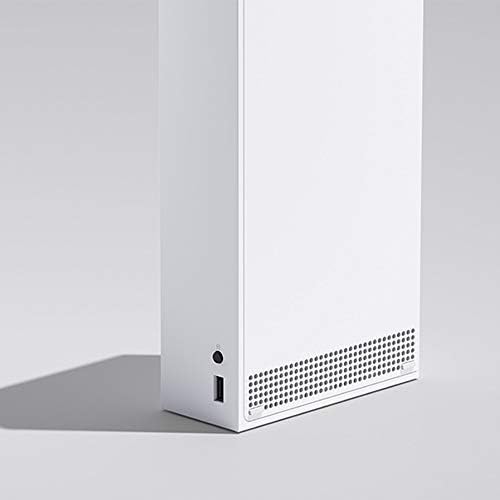 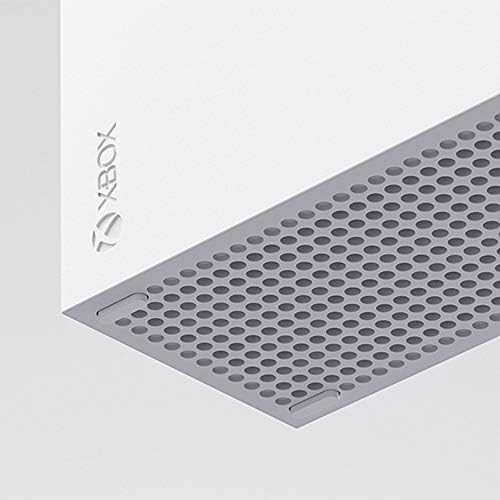 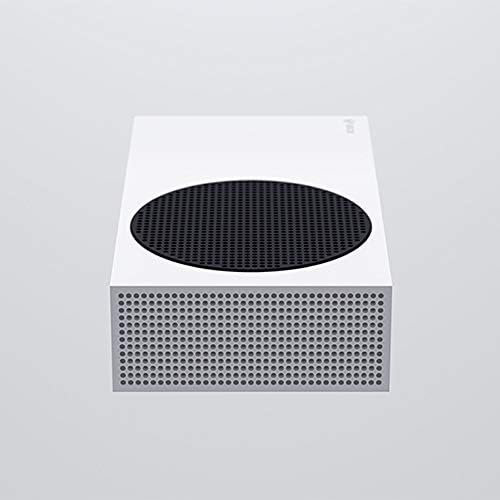 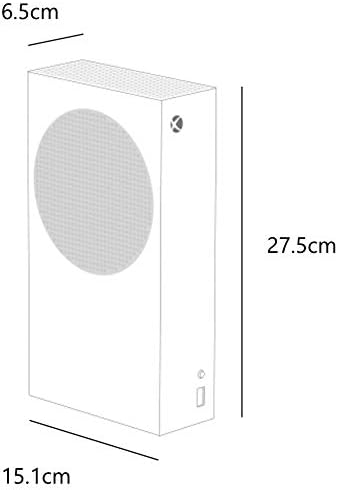 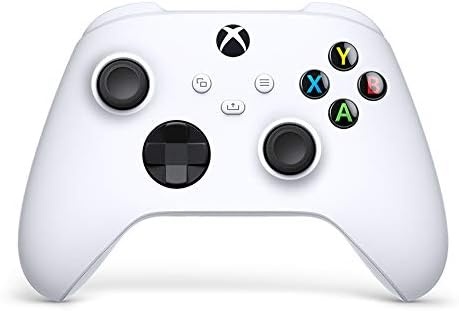 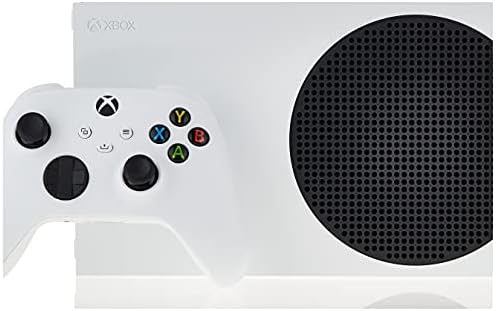 There are no reviews yet.

Be the first to review “Xbox Series S” Cancel reply

Added to wishlistRemoved from wishlist 0
Add to compare

Added to wishlistRemoved from wishlist 0
Add to compare
£16.99